By being outside the scope of EU regulations, issuers on the Euro MTF benefit from less stringent requirements for financial reporting. Aside from existing exemptions already in place for European entities, non-European sovereigns and corporate issuers whose shares are listed on an EU Regulated Market or equivalent are granted an exemption from the formal approval of their prospectus by LuxSE for admissions on the Euro MTF (FastLane admission process).

However, only issuers that list on the BdL market have access to EU passporting, meaning that the same prospectus approval can be used to list on other EU exchanges.

Key differences between the two markets

In order to get an holistic view on LuxSE’s two markets, this comparative table shows the main differences between the BdL and Euro MTF for the following subject:

Listing a wide range of securities

Listing under a programme

Follow this simple five-step process, from selecting your preferred market to listing your security. 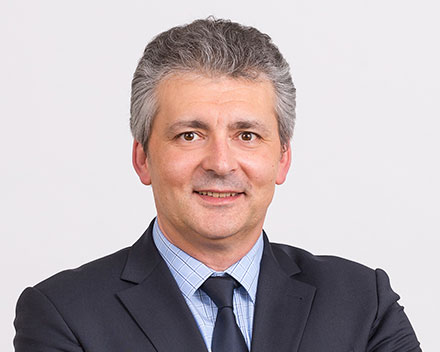 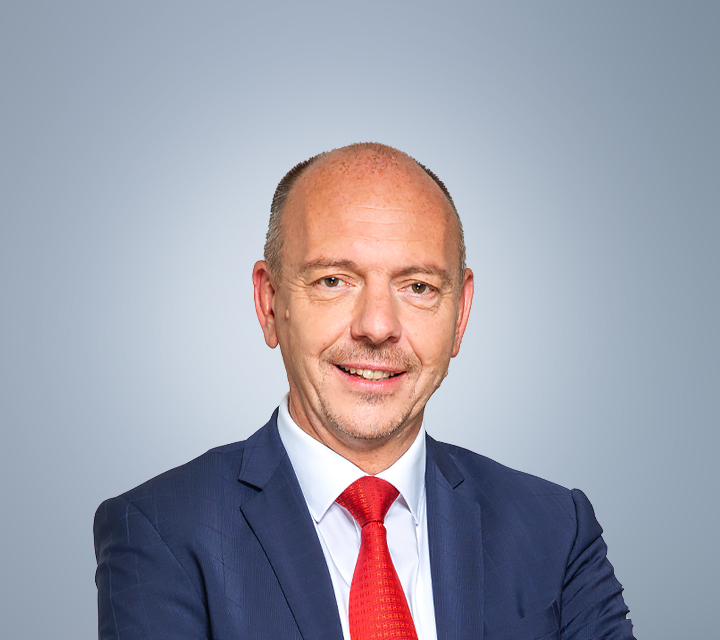 About the Luxembourg Stock Exchange

The Luxembourg Stock Exchange (LuxSE) is the gateway to access international investors. With more than 39,000 listed securities, including 35,000 debt instruments, from 2,000 issuers in 100 countries, LuxSE is the world’s leading exchange for the listing of international debt securities and offers a unique and integrated service offering covering listing, trading and information services.